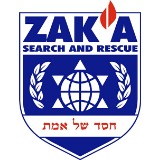 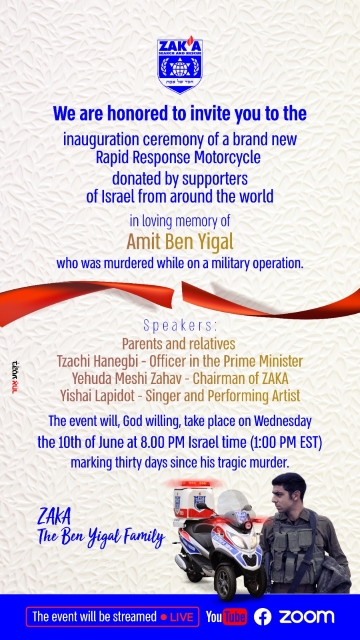 In loving memory from one soldier to another
AN

May his memory be for a blessing and his neshama should have a big aliyah.
SL

May Amit's memory be for a blessing, and may G-d avenge his murder.
BS

Kol HaKavod for all you do.
AS

Amit Ben Yigal, was a Golani soldier murdered last week while on an IDF operation. He was tragically killed just one month before completing his mandatory army service. Amit was an only child, raised surrounded by love from his parents. They raised him to be a selfless man ready to do anything for his fellow and his country. In his last moment, he pushed other soldiers out of harm’s way - saving their lives.

Rapid Response Motorcycles are able to save precious minutes in response to an emergency. Saving minutes saves lives and with your help, ZAKA can quickly get paramedics to the site of an emergency and make a LIFE AND DEATH difference for the People of Israel.

Your Contribution Can Make All The Difference

“To be a Golani soldier is to never look back, because you know that there is an entire country behind you “ - Amit Ben Yigal

ZAKA’s chairman Yehuda Meshi-Zahav visited the family and saw first hand the selflessness and strength displayed by the grieving parents. They lost their only child, and although he came to support them, he left saying “I came to give them strength, and instead received their strength” 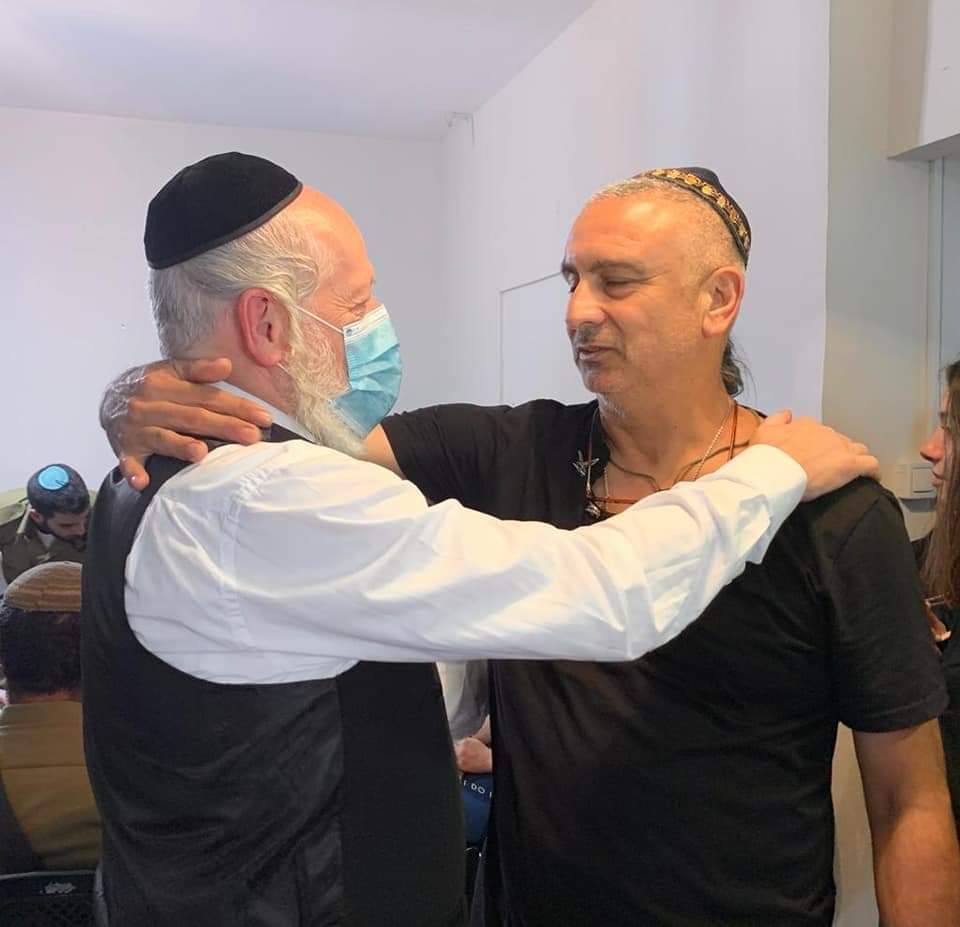 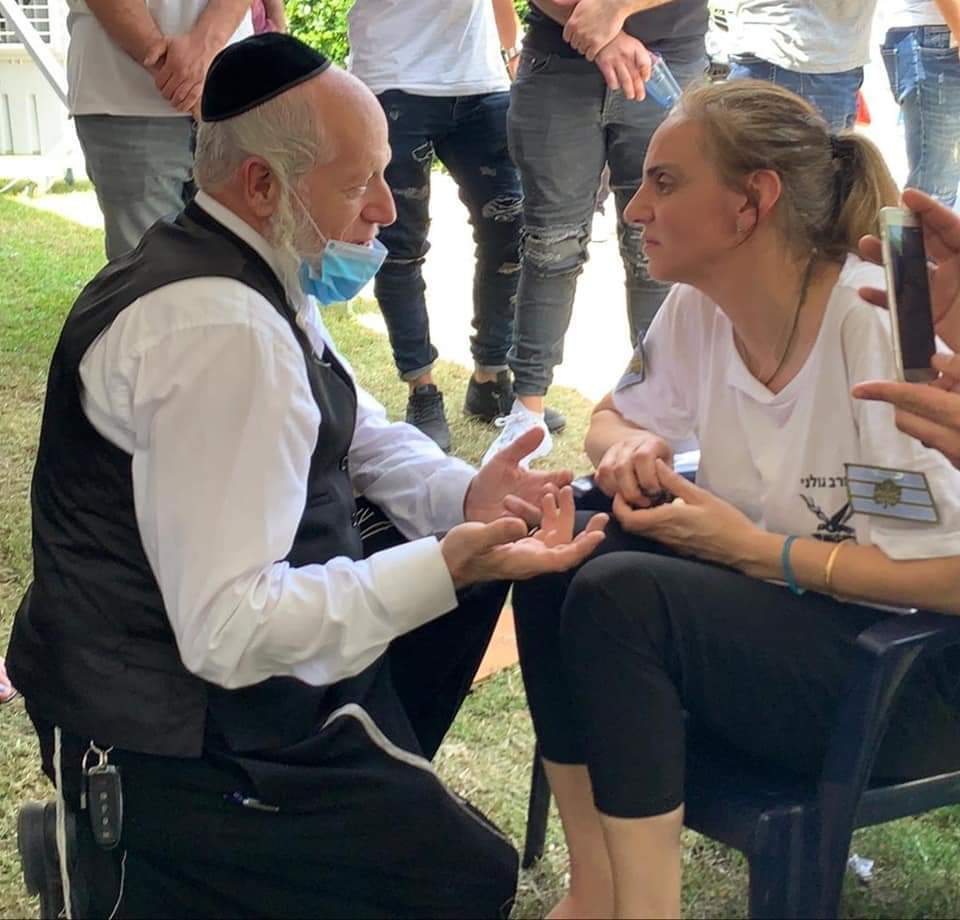 Share with your friends & family!
Tell your story. Why did you donate to zaka?