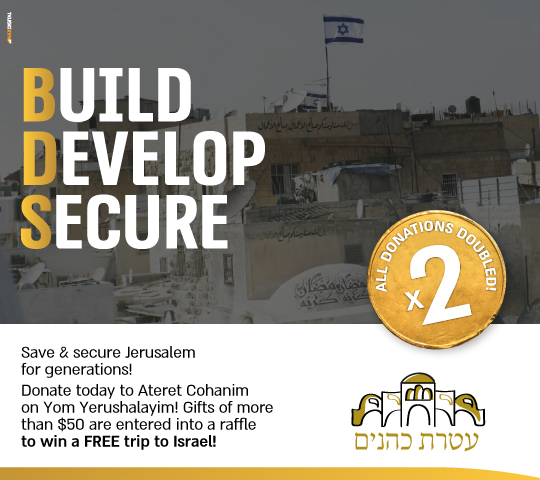 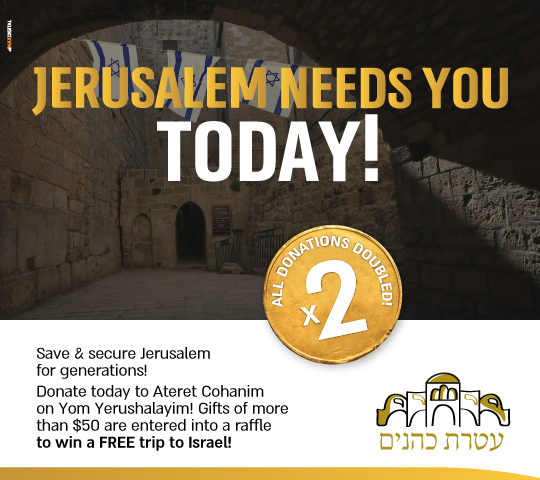 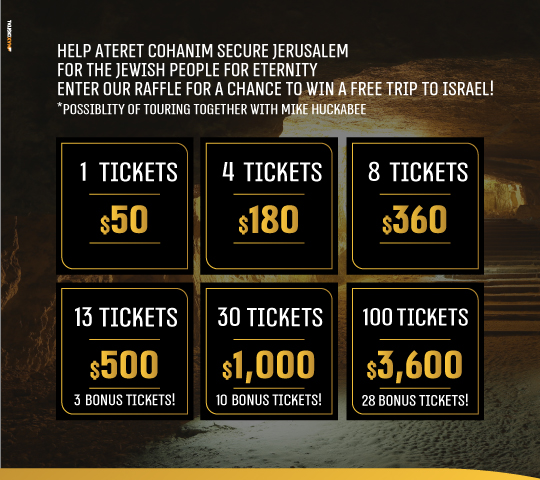 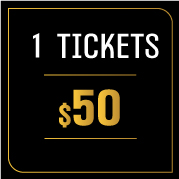 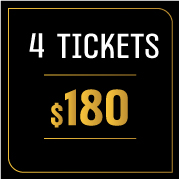 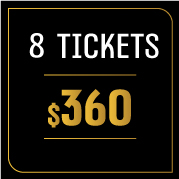 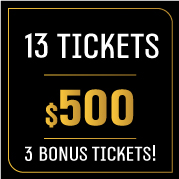 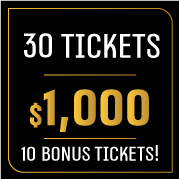 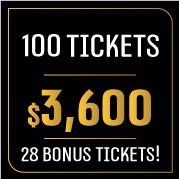 Praise Yeshua for what you are doing.🙏 PRAYING FOR YOU ALL!💖
נח

For the Glory of HaShem! Shema! Chazak! Chazak!
או

What have you done today for the future of Jerusalem?

What have you done for the redemption of Jerusalem?

Ateret Cohanim is working to liberate Jerusalem even now!

How does this actually happen?

More than 50 years ago, during the Six-Day War of 1967, the IDF fought valiantly and fiercely, and with G-d’s help, our eternal capital was reunited. The war lasted six days, and since then, Ateret Cohanim has embarked on fighting the seventh day of the war – continuing the work of redeeming the city.

52 years after the liberation of Jerusalem, the mission has not yet been completed!

Especially on Jerusalem Day, it is already clear that it is not enough to just talk about the unified Eternal City. We must move to action. Jerusalem will only be truly united by creating a continuum of Jewish life in all neighborhoods in and around the Old City.

We, at Ateret Cohanim, are doing everything possible to create this continuum of Jewish life, centered around educational institutes in the Old City and its environs, by facilitating acquisitions, redeeming, building and securing this Jewish life in the area.

We are embarking today on a worldwide fund raising campaign to raise 2 million NIS for a clear purpose:

Settle and live in safety and coexistence in ALL neighborhoods of Jerusalem and bring in more Jewish families and Yeshiva students, in and around the Old City.

Ateret Cohanim is calling you, and anyone who loves Jerusalem and who believes that Jews have the moral, natural and historical right to live anywhere in Jerusalem, to make a real statement.

And so, we call upon you to help us add another stone, a vital “fact on the ground” and another “Jewish” home to Jerusalem in order to strengthen the Jewish presence in and around the Old City of Jerusalem.

We can - and will - succeed with your input, partnership and generosity.

Together we make this happen.

For close to forty years, Ateret Cohanim has been working tirelessly to continue the “liberation and preservation” of Jerusalem, both within the Old City and its environs of Our Eternal Capital.

With the help of Jews from Israel and abroad, we have successfully been able to modestly redeem, facilitate acquisitions, rekindle Jewish life in the Holy Basin and rebuild Jerusalem. Today, we have returned to dozens of compounds, most of which are homes in which Jews had lived until the Arab riots and pogroms in the years 1929-1939.

Today, thanks to your past donations and investments, Ateret Cohanim has managed to bring back Jewish life to the old Jewish Quarter of the Old City, to the Mount of Olives (Maaleh HaZeitim), to Kidmat Zion and to the old Yemenite Village of Shiloach. The work is exhausting and is done under very difficult conditions, but above all, what is driving Ateret Cohanim is the centuries-old oath that we swore to Jerusalem: "If I forget thee, O Jerusalem, let my right hand be forgotten."

Whole generations only prayed and dreamed of reviving Jerusalem from its ruins but could not fulfill their dreams and hopes. Those generations never saw the realization of the prophecies about the resurrection of Jerusalem.

Ateret Cohanim has been blessed, as has our current generation. We have received from the Almighty the opportunity to engage in the redemption of the Holy City and to continue the tradition of hundreds of years since the arrival of the Ramban - Rabbi Moshe ben Nachman, 700 years ago – who came here and laid the foundation for the renewed Jewish Yishuv. The Vilna Gaon and his disciples continued that same tradition of redeeming and building Jewish life in the heart of Jerusalem.

Due to the work of these giants, at the beginning of the 20th century, we once witness a Jewish majority within the walled city and at its peak. There were close to 20,000 Jewish residents of the Old City.

This Jewish life was decimated by Arab pogroms and the “temporary loss” of Jerusalem in the 1948 war of Independence. For 19 years the Old City was under Jordanian rule, but since the miraculous Six Day War, we have returned to “OUR CITY” as the indigenous people of the land, and with G-d's help, Ateret Cohanim have been working to redeem, rebuild, renovate and re-populate the “pumping station” and heart of the Jewish world -Jerusalem.

We call on you to help in this monumental national project, to help us return home to Jerusalem, to help us in this important phase of the physical redemption process, and G-d willing, we will soon witness to see true peace, Hashem’s eternal light, the rebuilding of the Beit HaMikdash and the final stages of the messianic period.

PLEASE MAKE A GENEROUS DONATION WITH ALL YOUR HEART.

Matching Donors Will Double Your Gifts
You Give

Thank You to Our Matching Donors
Tell your story. Why did you donate to Ateret Cohanim?